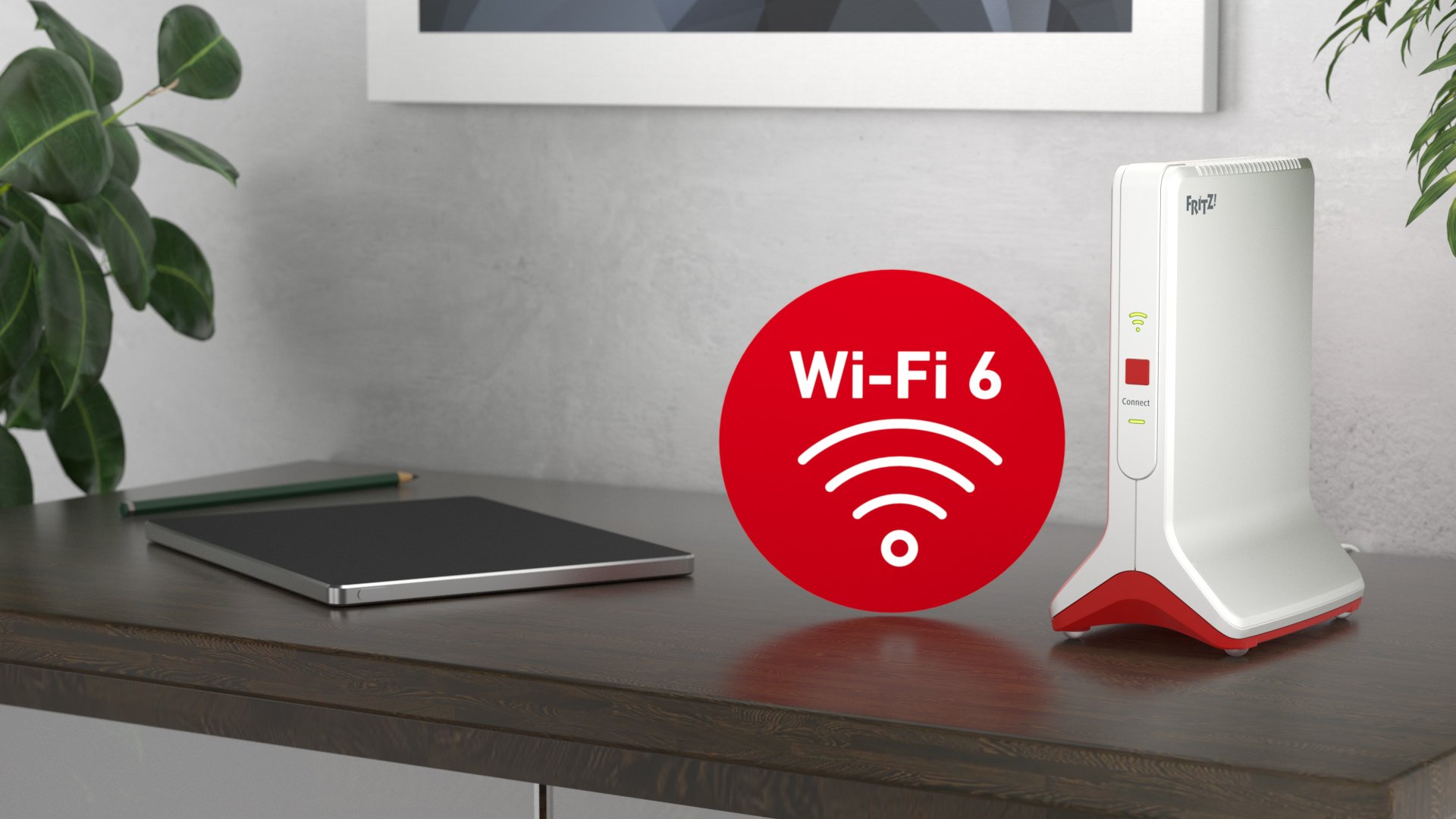 Multiple parallel 4K streams, video chats, downloads and cloud applications are all part and parcel of everyday life in large households - no problem for a FRITZ!Box with Wi-Fi 6. Where previous versions would reach their limits, the use of OFDMA (Orthogonal Frequency-Division Multiple Access) in Wi-Fi 6 enables portions of the radio channel to be assigned to different devices, making things more efficient and allowing for more bandwidth per data stream.

Another advantage of OFDMA is the significantly reduced latency, which is particularly interesting for gamers.

Wi-Fi 6 also significantly increases the speed of a Wi-Fi network compared to its predecessors. In environments with a particularly high density of wireless devices, e.g. apartment buildings, data throughput can be increased by up to 40%. The decisive factor is a better modulation scheme with up to 1024 QAM (quadrature amplitude modulation).

The use of the available radio spectrum, which is significantly more efficient, also increases the ratio of net to gross data rates compared to older wireless standards. 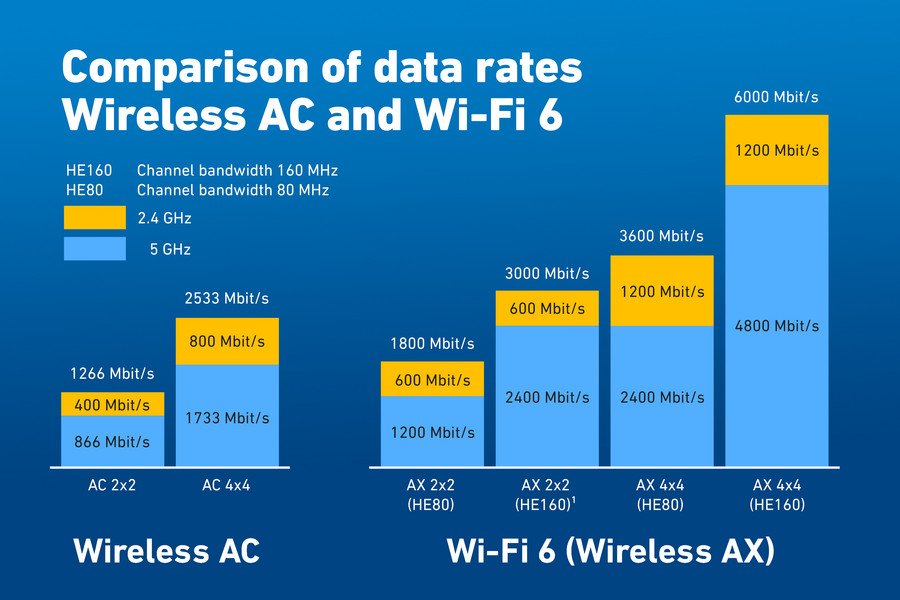 Since Wireless N (Wi-Fi 4) was released 10 years ago, connection properties and data rates in the 2.4 GHz frequency band have remained largely unchanged. Meanwhile, innovations and significant improvements have been made primarily in the 5 GHz band. With Wi-Fi 6, that's changing. Devices that only transmit data on the 2.4 GHz band benefit enormously. In addition to more capacity for multiple simultaneous connections, the data rate has almost doubled.

This is particularly important due to the ever-increasing number of household and peripheral devices with integrated Wi-Fi (e.g. smart speakers, robot vacuum cleaners, smartwatches), since these often only dominate the 2.4 GHz band.

The battery life of smartphones and other mobile devices also benefits from the new Wi-Fi 6. Intelligent wake-up mechanisms (Target Wake Time) set how long the devices can "sleep" between transmissions , saving you energy.

The new WPA3 encryption standard, which will be included ex works in FRITZ!Box devices with Wi-Fi 6, offers even better protection for transmitted data.

The new wireless standard is also backwards compatible, so there is no need to purchase new devices right away. Getting a device with Wi-Fi 6 is still worthwhile, as your other devices will also benefit from the higher Wi-Fi capacity. 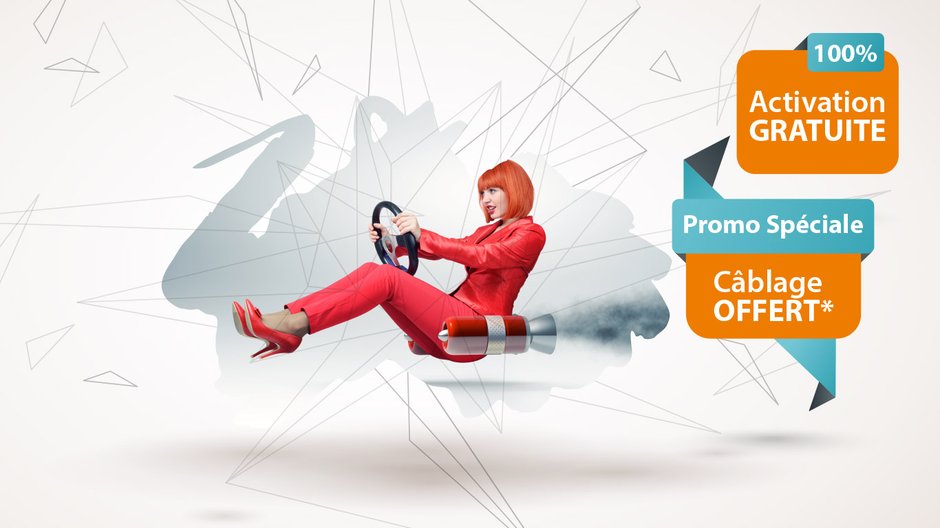 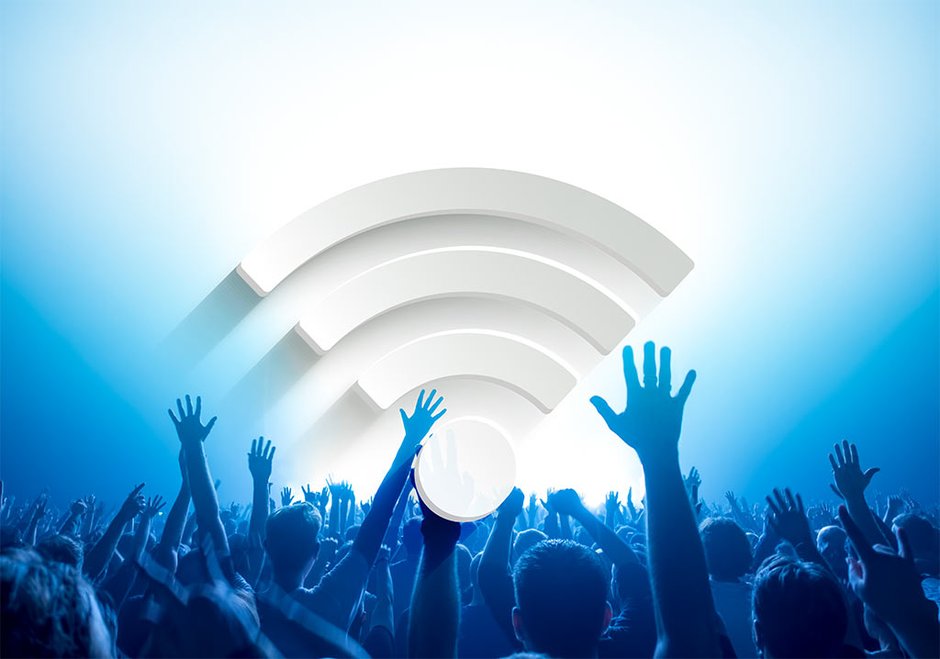 Private
How to get the best WLAN

Do you often have problems with your WLAN connections? Or do you want to squeeze the last bit of performance out of your mesh? Then you should take a look at this guide. A few simple steps - in the truest sense of the word - can make a big difference. 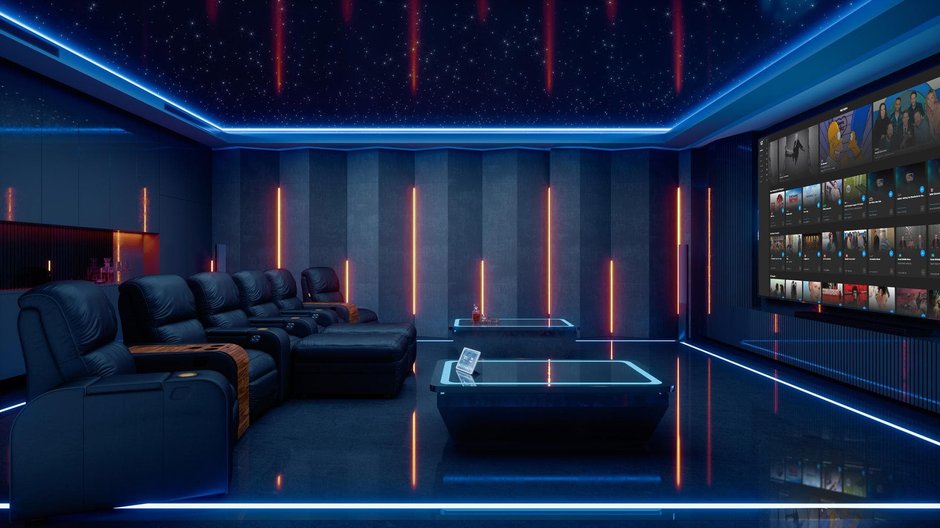 Video streaming is more in demand now than ever before. Comfortably watching your favourite series, discovering exciting documentaries or streaming live TV on your tablet - the possibilities are endless. Our tips will help you to enjoy streaming without interruption.